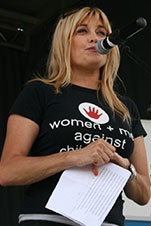 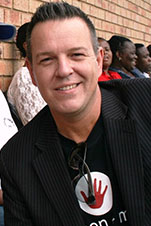 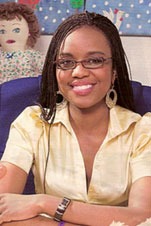 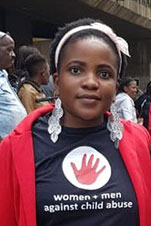 I have a passion for children and the wellness of society as a whole, through the protection of vulnerable groups, including women. My passion lies in being able to give a voice to those who cannot otherwise be heard, to be a speaker about the issues find too sensitive or too minute to pursue. I began my academic career in Law, choosing at a later stage to follow a more grassroots level of engagement with society though Anthropology. I obtained a post-graduate degree in Development Studies and Anthropology.

I found my strong points in communication and writing and hope to be able to take the stories of those who have no capacity to speak for themselves and raise awareness to the cracks in society that create detrimental divides such as abuse and crime. Through engagement with activities that can in the long run eradicate these symptoms of discord, such as educating children and caregivers on safety measures, skills acquisition and basic social engagement, we can protect the children that are the future of our world. Children should be allowed to be children without the fear of the safety of being little being taken from them. 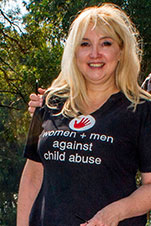 Tania came to WMACA in 2006 after an extensive career in the IT industry and an administrative and bookkeeping background.

“Something was calling me. I had to leave the corporate world and do something more meaningful” she says.
A social justice activist at heart, Tania works in the background, doing funding proposals, progress reports, NPO compliance, compiling statistics, designing protest banners and even wrapping 100 Christmas presents when the need arises.

“I have washed buckets in Alexandra during the Xenophobia and I’ve patched up kids’ injuries in Boksburg. I have fought with the Department of Health in Orange Farm, and warded off a wife beater in Verulam.

We have protested outside courts quietly and when the perpetrators’ supporters scream at us and try to follow us. The next day I go back to a desk and a spreadsheet. Never a dull moment! Wouldn’t change it for the world.”

Passionate about justice and children’s rights, Tania lends administrative support to Directors, the Advocacy team, and the Kidz Clinics .