“While most observers muttered under their breath about the “convenience” of such a demise, the activist group Women & Men Against Child Abuse (WMACA) were less demure: “It was the worst-kept secret in Johannesburg’s business, Jewish and socialite communities,” they said of the child molestation and sexual abuse charges.
WMACA, as the Daily Maverick well knew, wasn’t joking.”

The civil case was straightforward enough: Frankel was being sued for the emotional and physical harm he had allegedly caused to the seven complainants who had already come forward. But the criminal case was something else entirely. Unlike rape, compelled rape, child pornography and trafficking, which have no term of prescription in South Africa, sexual assault in this country is prescribed at 20 years.
Levitt, it turned out, was applying to the Constitutional Court to have the law changed so that Frankel could be charged for crimes allegedly committed in the ‘70s, ‘80s and ‘90s. 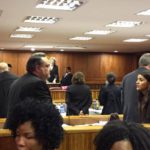 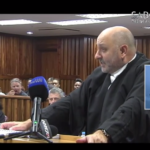 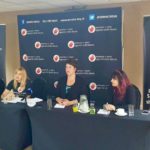 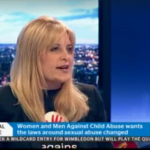 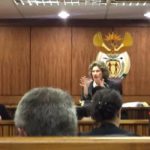 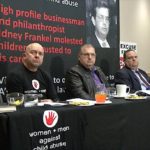 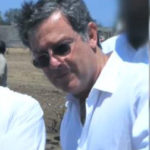 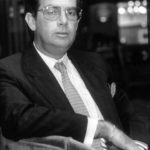 Read the article in the press: