Squid Game is South Korean survival drama television series streaming on Netflix that follows hundreds of players who have accepted an invitation to compete in children’s games for a monetary reward. However, the players soon discover that losing in these games means a grisly death. The show has an age restriction of 16, [Read More] 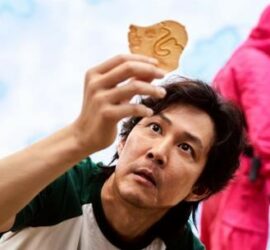